These are excellent emulators, capable of pretending to be 1-2 MFM disks for many old machines. We’ve had a lot of luck with them in PDP-11s, of course, but they’ll also work in a variety of minicomputers and microcomputers.

To reduce costs, we’re building 25 of these, and are including BeagleBone Green Wireless microcontrollers, pre-flashed with David’s latest emulator image.

The other difference between ours and David’s PCBs is that ours do not have “hard” immersion gold plating on the edge connectors. The entire board is finished with ENIG (nickel & gold). This is a significant savings (around $20 a board at these quantities!) that we feel has a minimal impact if you don’t plan on repeated mating cycles. Because of this, we recommend leaving ribbon cables connected to the fingers after first use.

Worried? Don’t be. We're probably overstating the concern. For an independent analysis, see this article about game cartridge edge connectors which shows an ENIG cartridge after 100 mate/unmate cycles. The gold is still intact. 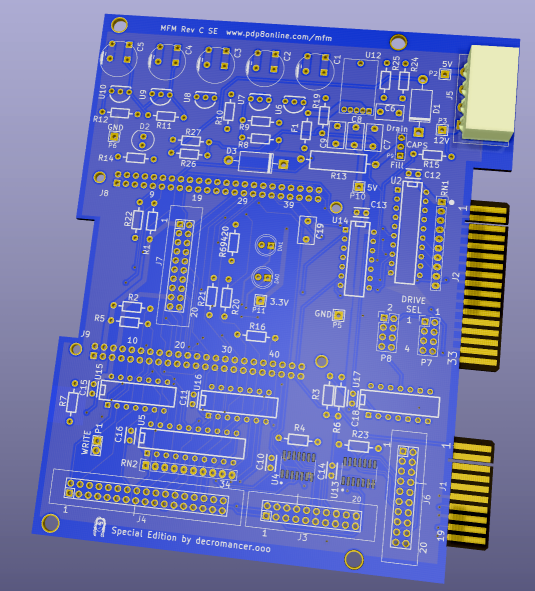 All details on use of the emulator are at David Gesswein’s website.

You’ll want to add a microSD card to hold images (either for hard disk reading or emulating), as the internal eMMC flash is slow and limited in size.

You’ll also need to source some MFM drive cables, if using the boards as drive emulators. (These might already be in your vintage computer.) Various retailers carry these for about $10 a set.

All units are tested for functionality before leaving our Toronto facility. In case your board arrives damaged, or malfunctions on first use, write us at support@decromancer.ooo. 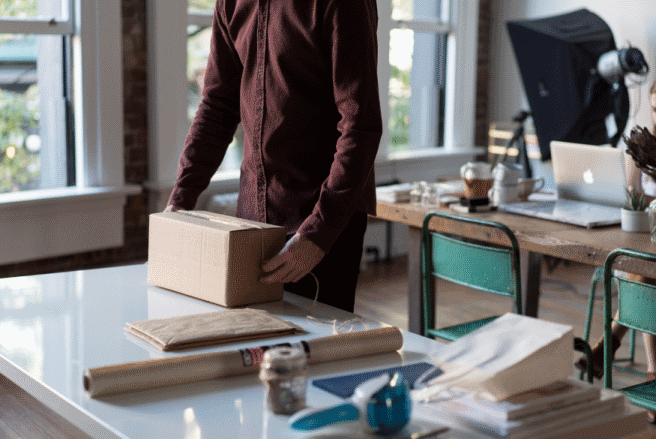 Orders will ship via Canada Post, with tracking and insurance.

Shipments are weekly, starting in September 2020. You will receive an email confirmation when your order ships.